Green Cities is a campaign that runs in 13 countries. Please select your country to see local news, events and best practices.

View All Events
Urbanisation and climate change call for new solutions to maintain and improve the quality of life in our cities. Public green space has a positive effect on biodiversity, climate, wellness and air quality. This impact ensures that cities are becoming better places to live and work. ‘Green Cities Europe´ is a platform that encourages the greening of public spaces by providing innovative ideas, information based on scientific research, and technical expertise. Its activities address certain themes: health, climate, the economy, biodiversity and social cohesion. 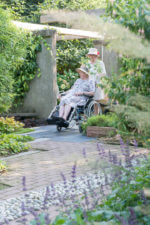 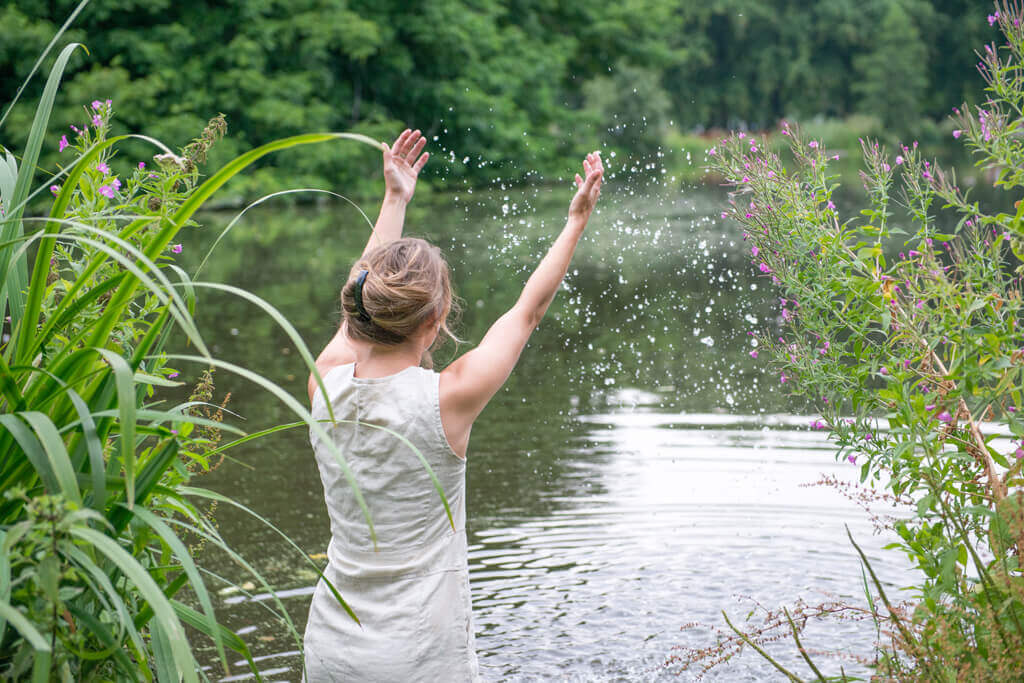 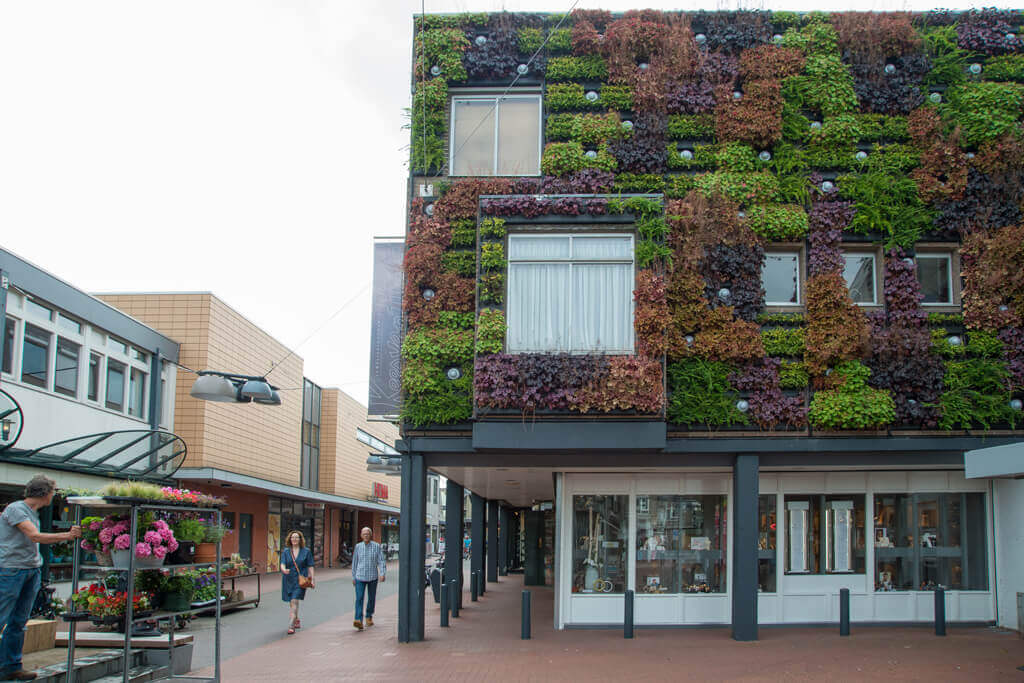 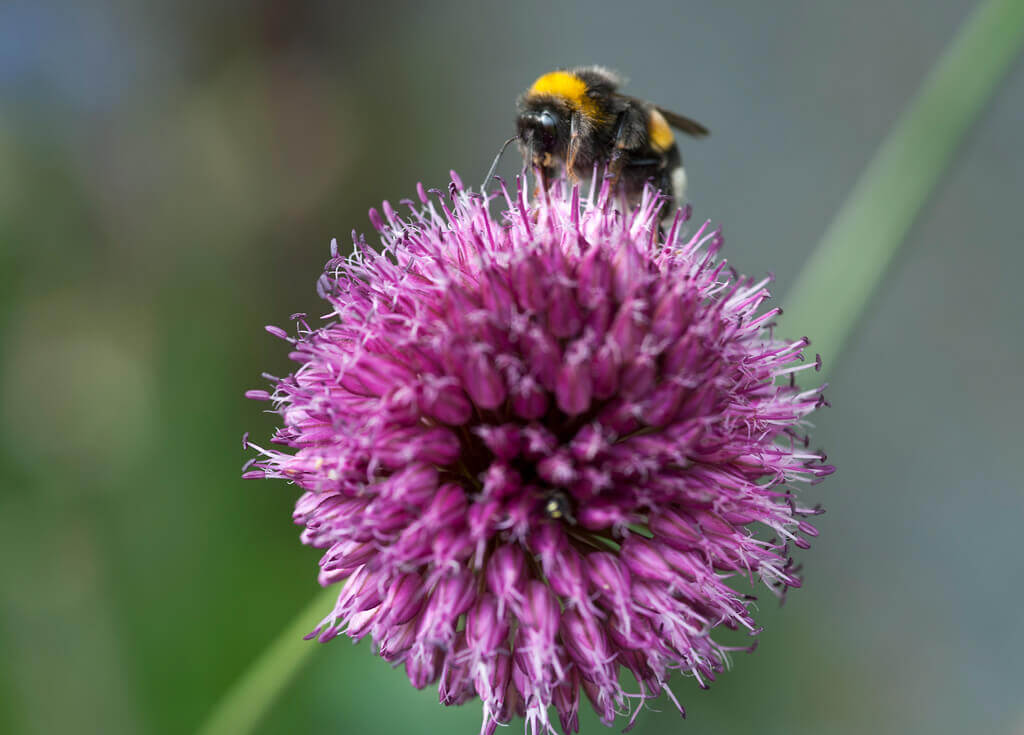 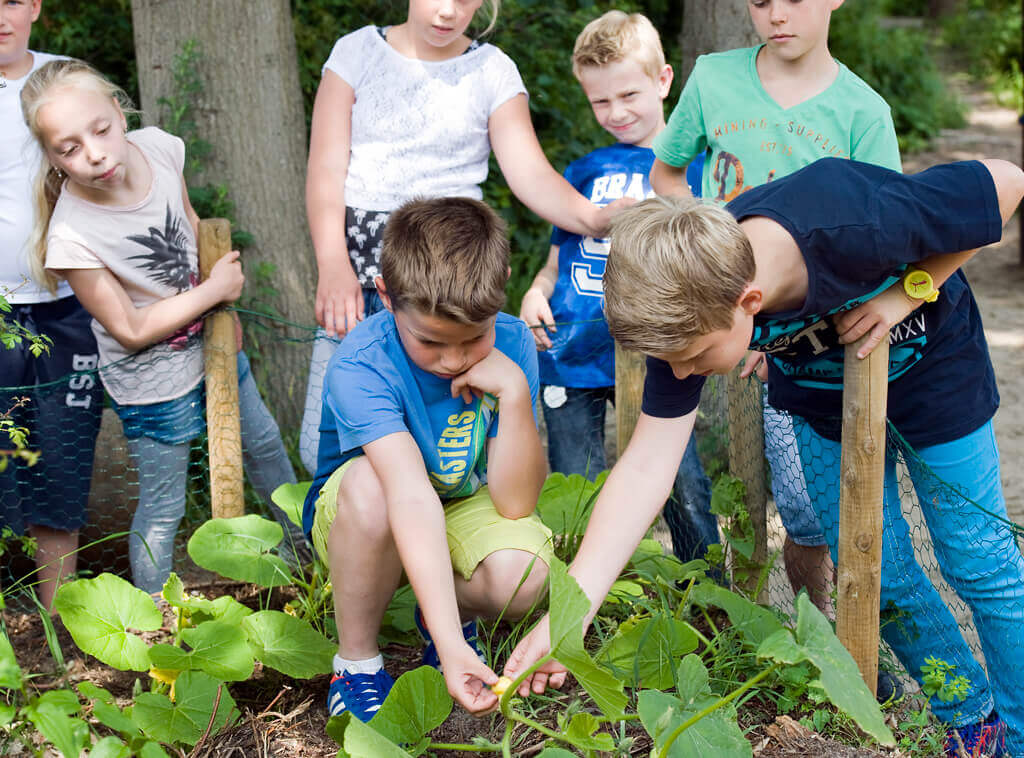 The project, the message, its goal and activities.

In the middle of the current century, 70% of the world’s population will be living in urban areas. Today, many urban areas are already suffering from the negative effects of climate change as well as other negative consequences such as undermined social cohesion. Around 2050 the negative consequences of climate change on living conditions will be dramatic, due to higher temperature, more frequent and excessive rainfall with consequential flooding, more widespread and excessive drought etc.

It is for this reason that the European Nurserystock Association and its members, the nursery stock growers and trader’s national organisations, launched this campaign with the slogan ‘Green Cities Europe’. Thirteen countries are participating in this programme, whereas many more will benefit.

National and regional governments, city councils and recreational boards are already aware of the dangers of climate change. In many cases, however, there is not enough accessible knowledge or scientific backing available to convince decision-makers that mitigation of the negative consequences of climate change is one of the most crucial issues when developing new housing projects and improving living conditions in existing projects and older cities.

The project ‘Green Cities Europe’ aims to help the professionals that play a decisive role in city planning and landscape planning and is not directed to the general public. The project will provide tools and technical background for decision-makers and politicians to communicate this message of green cities for a sustainable Europe to the citizens they serve. The main method will be a series of congresses, seminars and B2B meetings, an extended website, PR activities and the installation of a European Green Cities Award.

The main goal is to increase awareness, positive attitude and investment of more green in public urban areas.

The positive effect of green living.