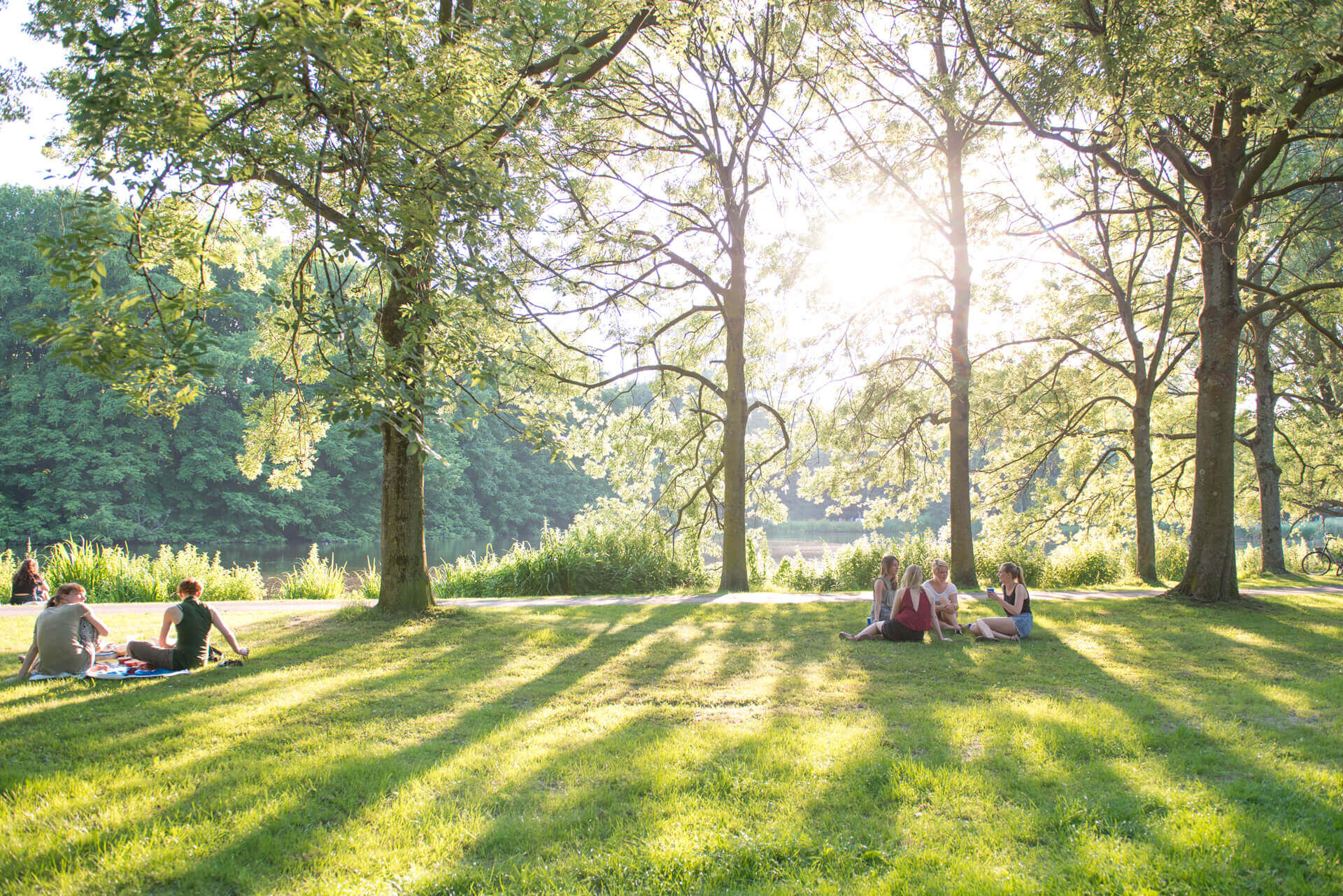 ENA represents over 20.000 nurseries that produce plants on more than 100.000 hectares, employing over 100.000 workers and, within the European Union, ENA members account for around 80% of the ornamental plant turnover on wholesale level.

The ENA Promotion Working Group proposed, and the ENA General Assembly agreed, to develop a strategy to promote the Green Cities philosophy. The member organisations from seven countries (Belgium, Bulgaria, Denmark, France, Germany, the Netherlands and the United Kingdom) decided to work together and invest in the Green Cities for a Sustainable Europe project.
The Green Cities for a Sustainable Europe promotion project was selected by the Consumers, Health, Agriculture and Food Executive Agency of the European Commission (CHAFEA) as one of the projects to be co-financed in the period 2018-2020 in the environmental theme of the Agricultural Promotion programme.

Due to the success of the 2018-2020 promotion campaign, ENA and its member organisations from 13 countries decided to apply for a new one. As a result, the project ‘More Green Cities for Europe’ was approved, and the European Commission will fund it. This campaign targets thirteen EU Member States – Belgium, Bulgaria, Denmark, France, Germany, Greece, Hungary, Ireland, Italy, the Netherlands, Poland, Portugal and Sweden – and runs from January 2021 until the end of 2023.